If ever you are looking for a builder to do some renovations for you,  I have a strident NON-recommendation! Verify Building Industries Limited in Kapiti, New Zealand were so unprofessional and unethical. Not only did a large proportion of our funds suddenly "disappear", they never finished the job they were contracted to do, but they also made a terrible hash of everything else they did here. It has cost a fortune to try to put all the damage right. Pictures show how they left it after getting the money and then disappearing. #verifybuildingindustrieslimited
The main guys are Joseph Thomas and David Verney.  Verney was the "project manager" and Thomas the owner.  It seems that Joseph Thomas was the main culprit and with the aid of an extremely dodgy accountant, he made off with a large sum of the money we had given him.  He went to live in Australia.  We have never heard from him again. However we believe he used the money to set up a largely worthless internet app for homeowners in New Zealand.
Likewise, David Verney was vastly inflating the times that he was working and was racking up a nice fortune from claiming twelve hour days when we hardly saw him on site at all. We have not heard from him again either.
Joseph Thomas also said that if we tried to pursue this in any way he would declare bankruptcy and open a company in a different name, so I really hope they don't catch more people out there!
I just wanted to warn people not to be as stupid as we were.  When you are doing renovations, go for the reputable guys, and make sure that you get recommendations from their previous clients.  We certainly unearthed a nest of vipers and are still paying for it.
Below are pictures of the way they left our house after being paid a fortune. 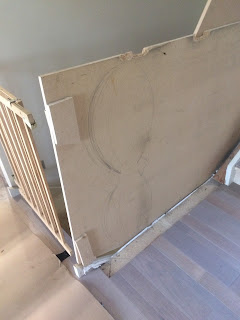 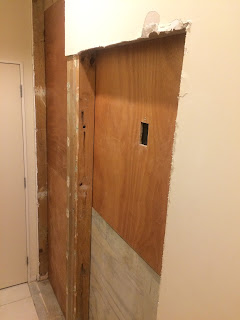 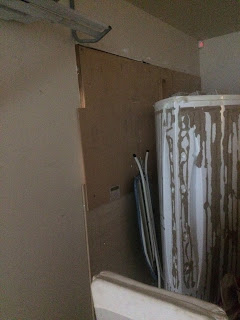 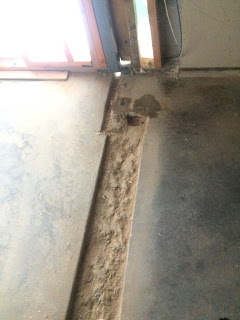 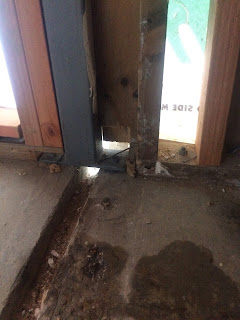 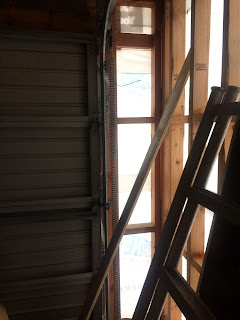 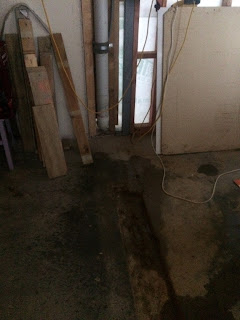